Prior to forming J. Hardy Family Law, Jessie practiced domestic and family law at a private practice in the Birmingham metropolitan area since April 2011.

Jessie Hardy has been helping clients with family law and divorce related issues for nearly a decade, she has practiced law in Alabama and Florida since 2010. She is passionate about domestic law and advocating for families. Her experience has been focused on contested and uncontested divorces, property division, asset valuation and/or dissipation, alimony, child support, child custody, visitation, paternity, dependency, post-divorce modification, contempt, and other family law issues.

Jessie is a skilled attorney in Birmingham, Alabama, dually licensed to practice in both Alabama and Florida. She completed her Bachelor of Arts in Criminology at Florida State University in 2006 and received her Juris Doctorate from the University of Alabama School of Law in 2010.

In 2022, Jessie was selected by SuperLawyers as a Rising Star. In 2021 & 2020 Jessie was featured as a Top Women Attorney in B·Metro Magazine. Jessie was also awarded the honor of Rising Star Lawyer by her peers in the Birmingham Bar Association and was featured as a Top Flight Attorney in the March 2014 issue of B·Metro Magazine. In 2015, Jessie was nominated as Future Leader of the Birmingham Bar Association, which is reserved for rising individuals in the legal profession.

Jessie and her firm are available to meet your legal service needs, whatever those may be.

J. Hardy Family Law, LLC is “Here When You Need Us!” Call the office to schedule a consultation today. 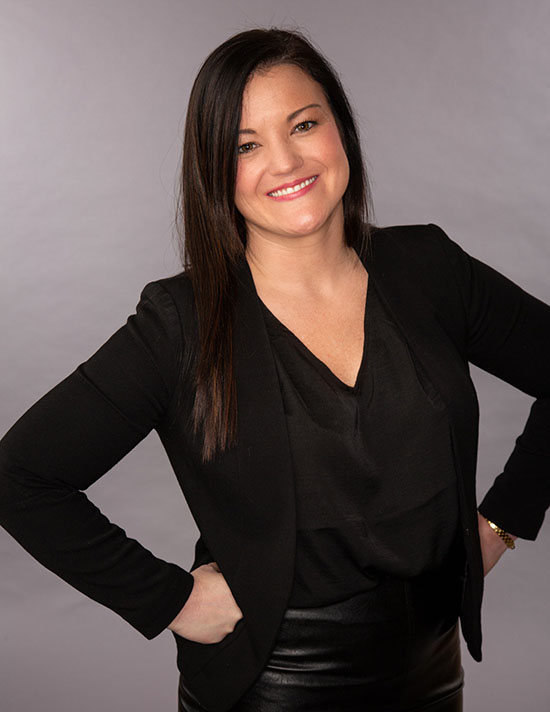